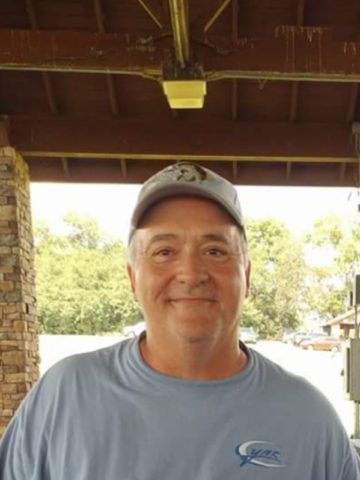 Mr. Boner was born in Nashville, TN, on October 13, 1959, the son of Arell Pike Boner and the late Christopher Rainey Boner. He was a machinist for many years and enjoyed fishing, wood working, golf, watching hummingbirds, and being outdoors. Alan will be best remembered for the love he had for his entire family and his animals.

In addition to his mother, survivors include his wife, Brenda Gober Boner, to whom he was married on June 20, 1992; a son, Bradley Gober (Jessica); a daughter, April Russell (David); two grandsons, Cody and Justin Russell; a granddaughter, Emberley Gober; a brother, Michael Boner (Barbara); a nephew, Daniel Boner; two great-nephews, Rainey and Peyton Boner; a dog, Barney; a cat, Sylvester; and an African Grey, Gabby.

A Celebration of Life will be held Thursday, August 23, 2018, at 2:00 P.M. with Pastor Reid Wilkerson officiating. Interment will follow at Hendersonville Memory Gardens.

Gathering of Family & Friends will be held Wednesday from 4:00 P.M. until 8:00 P.M. at Hendersonville Funeral Home.