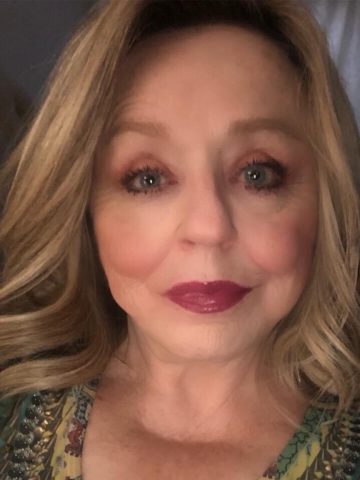 Annette Bales Speigel passed away peacefully on March 10, 2021. She was born in Knoxville, TN to Robert Porter Bales and Laverne Huffman Bales, and moved to Dallas as a child.

Annette graduated from Bryan Adams High School in 1967. Her first job during her high school years was at the Oats Drive Pharmacy soda fountain. She always told the humorous story of making her first banana split for a nice older man. He tipped her very well when he paid his check and asked her to put a banana in it the next time he was there. She met her future husband in church at Easter 1966, and began dating him when he travelled to Dallas over the weekends from college. After graduation, Annette began working at the First National Bank in downtown Dallas, and in 1967 she moved to a new position at the Texas State Department of Transportation and was married in November 1967. Annette’s life-long travel adventures began when she moved to Panama City, FL in August 1968 when her husband started his career in the Air Force. Her sons Michael Shane and Matthew Wayne were born in Panama City. She and the boys joined her husband in Tokyo in 1972. While living and traveling in Japan, Annette discovered a talent for painting, enjoyed local culture and developed her artistic talents with Ikebana lessons.

Over the years, Annette also lived in Miami, Honolulu, Denver, Washington, DC, Chattanooga, Nashville, and Phoenix. She loved to travel and enjoyed frequent trips to Italy, England, Scotland, France, Germany and Austria. Annette was known for her energy and love of life. She made friends easy and led a very full life spending time with family, socializing with many lifelong friends, and painting with oil and watercolor. Annette will be remembered as being fun, funny, loving, and having a sense of humor.

Special thank you to her caregivers, Leola Boudreaux and Susan Young & family for their love and support.

Private services will be held. In lieu of flowers, memorial donations in Annette’s name can be made to Alive Hospice.