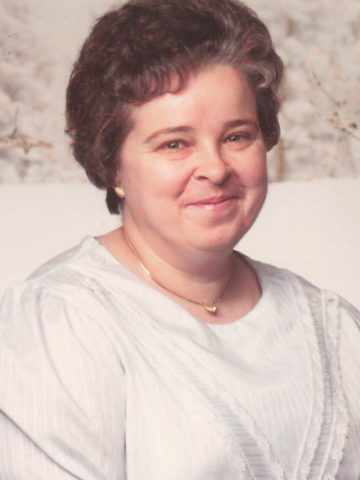 Departed on April 5, 2021 and resided in Hendersonville, Tennessee

In lieu of floral tributes the family has requested that donations be made to the Alzheimer’s Foundation of America. www.alzfdn.org to donate.