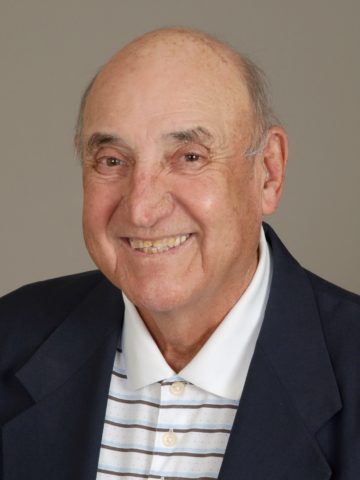 Departed on October 15, 2019 and resided in Hendersonville, TN

Billy was born in Old Hickory, TN and a graduate of DuPont High School and Middle Tennessee State University.  He was lovingly known as “Boots” by friends and family.  An excellent athlete, he was inducted into the DuPont Hall of Fame as a basketball player. A longtime resident of Hendersonville, he was a dedicated member of the First United Methodist Church and Bluegrass Country Club.  He had a passion for coaching which he fulfilled by being a teacher and coach at Hawkins Junior High and Beech High School from its opening in 1980 until his retirement.  He was part of the inaugural class inducted into the Beech High School Athletic Hall of Fame.  After retirement, he enjoyed spending time playing golf, traveling, playing cards with friends, and spoiling his grandchildren.

Boots was a loving husband, father, grandfather, brother and friend who never met a stranger. He will be greatly missed by all who knew and loved him.  In lieu of flowers, donations can be made to Beech High School athletics (checks can be made out to BHS Athletics/CO Boots, 3126 Long Hollow Pike, Hendersonville, TN 37075) or Hendersonville First United Methodist Church.