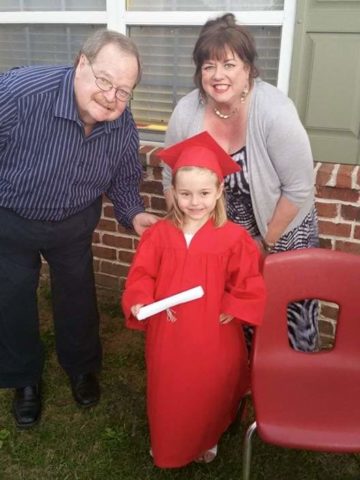 Departed on November 8, 2018 and resided in Hendersonville, TN

Cecil Pelham Horn Jr., age 69, of Hendersonville passed away suddenly Thursday, November 8, 2018 at his home.  He was born June 30, 1949 to the late Dr. Cecil Pelham Horn, Sr. and Margaret Middlebrooks Horn.  He was a native of Ashland, Alabama and a graduate of Clay County High School, Athens State University and Tennessee Tech.  He was an Eagle Scout and adult scout leader for a number of years.  He grew up in the First United Methodist Church of Ashland, Alabama.  Cecil is also preceded in death by his brother, Drew Horn.

Cecil enjoyed his work as the Chemist for Servpro  and later as a  Compliance Inspector at TOSHA.

Cecil is remembered by his family as the #1 fan of Alabama Football, “Roll Tide” and Golden Rule Barbeque. Cecil loved  woodworking and was known to build furniture and do home renovations.

The family will be remembering Cecil privately. For those of you who would like to honor Cecil, donations may be made to the American Diabetes Association.