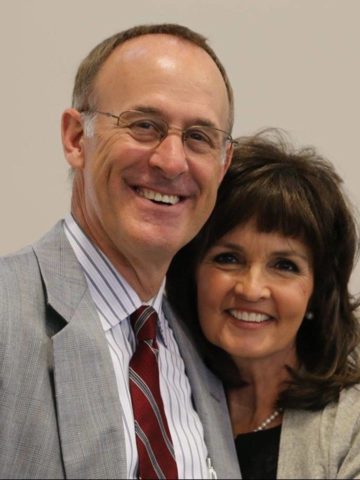 Departed on November 1, 2019 and resided in Hendersonville, TN

Craig was born in Lebanon, PA, on October 17, 1957, the son of Ray Geesaman and Gloria Spangler Geesaman. He was a loving husband, father, brother, and son.

Craig was a man of faith. Everyone that had the privilege of knowing Craig knew that faithful was who he was, not just something he did. He was faithful to his ministry, his friends, his children, his wife, and mostly to His Savior, Jesus Christ.

Craig was a gifted musician who led people in worship. His greatest passion was leading others to Jesus. Countless lives are changed because of his boldness and zeal in sharing his faith with everyone he met.

A Celebration of Life will be held Friday, November 8, 2019, at 12:00, Metro Baptist Church in Goodlettsville, Tennessee.

Gathering of Family & Friends will be held Friday from 10:00 till 12:00. In lieu of flowers, financial donations may be sent to Metro Baptist Church Missions.