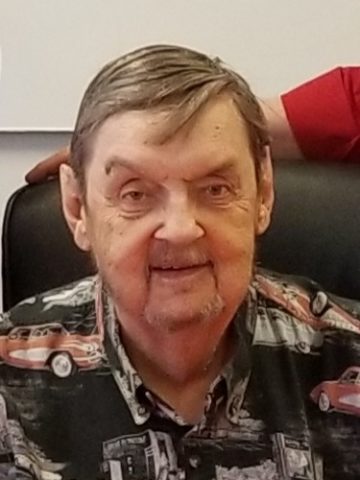 Departed on April 3, 2019 and resided in Hendersonville, TN

Donnie L. Scott, age 80 of Hendersonville, TN, passed away April 3rd, 2019. Mr. Scott was an Army Reserve veteran and was retired from a successful career as a mechanical engineer. He was an avid classic car enthusiast and coin collector. He also enjoyed playing poker and golf. His favorite way to spend his time was with his extensive family.

A celebration of life service for Mr. Scott will be held at Hendersonville Funeral Home on Thursday, April 11th at 11:00AM. Burial with Military Honors will follow the service. Visitation will be held on Wednesday from 4:00PM-8:00PM and again one hour prior to the service.

In lieu of flowers, memorial contributions can be made in Mr. Scott’s name to the Vanderbilt Children’s Hospital, www.childrenshospitalvanderbilt.org.