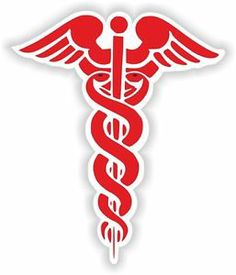 Dr. Zhizhang Fan of Wuhan, China passed away July 28, 2018 in Gallatin, TN while visiting family.  Dr. Fan was born February 4, 1935 in China, son of the late Hongmei Fan and Ziling Zhang.  Dr. Fan lived an incredibly interesting and full life which included serving in the Chinese Military.  He was wrongfully imprisoned in China, accused of being a spy for the United States.  After serving several years in prison, he was released with an apology letter from the Chinese government.  Dr. Fan had just finished a book chronicling his life prior to his passing, a book his family intends and seeing through to publishing.  He was a medic during his time in the military and continued his career in medicine during his civilian life until his retirement.  In his spare time, Dr. Fan enjoyed collecting various items over the years.  Above all else, he loved his family, spoiling his daughter and grandchildren until his last day.  Dr. Fan is survived by his loving and faithful wife, Mingwei Huang; daughter, Weishan Fan (Nathan Agee) of Gallatin, TN; grandchildren, Coral Fan Agee and James Fan Agee; several family members in China.  No public services are scheduled at this time.