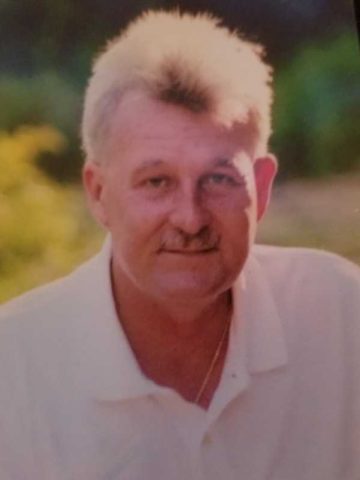 Departed on January 14, 2020 and resided in Murfreesboro, TN

Edward loved spending his time at the beach. He was also an avid Tennessee Titans fan. He enjoyed nascar, gambling, and motorcycles. He was the owner of Davis Construction Supply Company and Gas World in Murfreesboro, TN. He was an amazing father, grandfather, brother, and friend who will be truly missed.