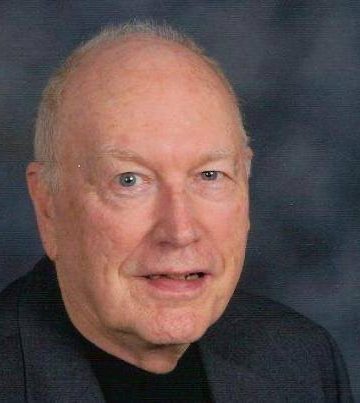 Mr. Wills was born in Lowell, MA, on April 9, 1933, the son of the late Randolph C. Wills and Thelma J. Davis Wills. He was a graduate of Lexington High School, Class of 1951, and received his bachelor’s degree in 1962 from Rochester Institute of Technology. Mr. Wills served in the United States Army during the Korean War from 1951 until 1954. He retired after 30 years as the Production Manager of The University of Wisconsin Press, Madison, WI, in 1995 and moved to Nashville, TN in 2000, where he was a member of Inglewood Baptist Church. Mr. Wills was preceded in death by his wife Niki Yphantis Wills, and his brother Calvin A. Wills.

A private graveside service will be held later in Maine.

In lieu of flowers the family respectfully requests memorial contributions be made to Wycliff Associates, PO Box 620143, Orlando FL. 32862