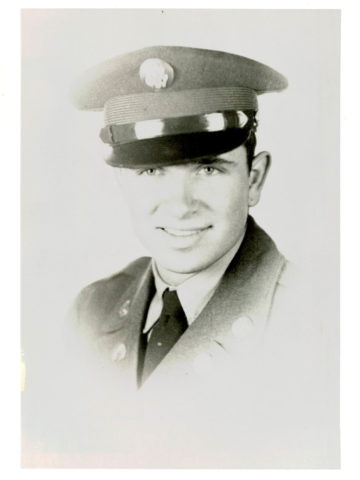 Mr. Glen Edward Tidwell, age 87, of Portland, TN, passed away, Wednesday, August 28, 2019. He was born on October 15, 1931 in Savannah, TN to the late Harry and Birdie Tidwell. He is also preceded in death by one brother, Gene Tidwell.

Glen was a tender-hearted man, but always in charge. He was a retired Army Command Sergeant Major, and served for 22 years. His many assignments in the Army included overseas tours in Korea, Japan, Germany and Vietnam. During three years service in combat zones, he received eight campaign stars, and was awarded the Army Commendation Medal and two Bronze Stars. He enjoyed traveling, building houses, farming and gardening. Glen loved honky tonk music, especially, Hank Williams. He was a loving husband, father, and papa who will be truly missed.

A life celebration will be held 2pm, Wednesday, September 4, 2019 at Hendersonville Funeral Home with burial in Hendersonville Memory Gardens. Family will receive friends from 4-8pm on Tuesday evening.