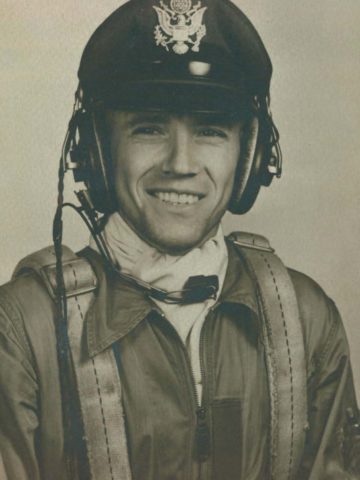 Departed on May 14, 2020 and resided in Hendersonville, TN

Maj Arthur was born in Indianapolis, IN, on November 21, 1929, the son of the late Charles Arthur and Flora Sutton Arthur. He retired from the United States Air Force after twenty-one years of service and served during the Vietnam War receiving the Distinguished Flying Cross Medal. He graduated from Indiana University Bloomington where he received a State Champion in Wrestling and earned his Bachelor’s Degree. After retirement he was the Assistant City Manager in Hendersonville and then later worked at Donley Printing for the United States Postal Service and retired from the postal service after fifteen years of service. Maj Arthur was a member of Hendersonville Noon Sertoma Club. He loved animals especially cats and dogs.

A private interment service will be held at Hendersonville Memory Gardens.

In lieu of flowers the family respectfully requests memorial contributions be made to Humane Society of Sumner County 16 Volunteer Drive Hendersonville, TN 37075.