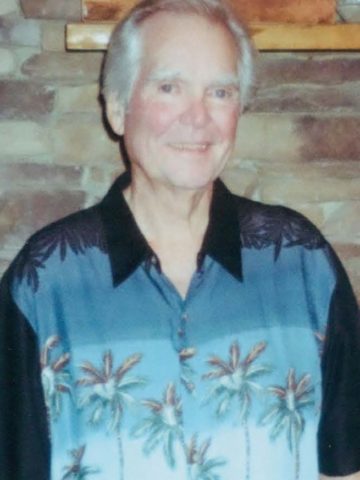 To know him was to love him. He was a master stone mason, gardener, hunter, fisherman, and loved to sing the music of the 50s and 60s. Veteran of the U.S. Army. Raised in East Nashville and moved to Hendersonville after going to work for Gates/Armstrong Tire. He laid stone for many in his retirement years. He created stone work for Barbara Mandrell, Josef Newgarden, Sr., Drew Maddux, Sr., Dr. Mendoza, Beth Longmire, Nancy Jo Martin, and countless others. Later he and Jackie built their dream cabin in Bethpage, where he was known to have more value in his stone mason work around the cabin than that of the cabin itself. His stone raised-bed vegetable garden was once featured in the Gallatin News.

Memorial service will be planned at a later date.