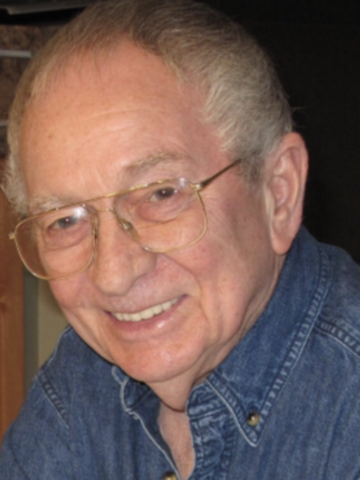 Departed on August 2, 2018 and resided in Hendersonville, TN

Jack Cline, age 86, of Hendersonville passed away peacefully Thursday, August 02, 2018.  He was born March 17, 1932 in Smithsburg, Maryland to the late Harry and Anna (South) Cline.  He moved to Orlando, Florida in 1959 where he lived most of his adult life.  In 2015, he moved to Hendersonville, Tennessee.

Jack was an educated man graduating from Frostburg State College and going on to earn a master’s degree in Mathematics from the University of Maryland.  He served his country in the Air Force before joining Martin Marietta in 1959 as one of their original computer programmers.  He spent 33 years at Martin rising to the position of Vice President of Data Systems until his retirement in 1992.

Jack is remembered by his family and friends as a caring, empathetic, and funny man who was a mentor to so many and was always ready with the next practical joke.

Jack is preceded in death by his sister, Audrey Kipe and his wife, Shirley Holloway.

A celebration of life memorial service will be held at a later date.  The family has set up a Jack Cline tribute page through the Michael J. Fox Foundation for Parkinson’s research.  If compelled to make a charitable donation in memory of Jack, please go to