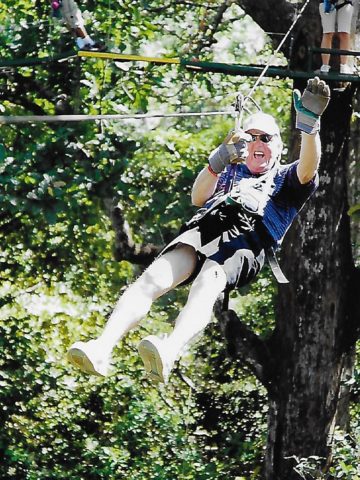 Departed on March 23, 2020 and resided in Hendersonville, TN

Mr. McCloud was born in Charlotte, MI, on May 6, 1937, the son of the late Carlos A. McCloud and Lera Clouse McCloud. He served in the United States Marine Corps and was a member of Good Shepherd United Methodist Church. Mr. McCloud was the first president of the Hendersonville Noon Sertoma Club and helped organize the Hendersonville Chamber of Commerce. Also, served on numerous boards, civic organization clubs, and was very active in Hendersonville and Sumner County. He owned and operated McCloud’s Pest Control since 1960 and it is still operated by his family. Mr. McCloud enjoyed playing golf, boating, and UT football, but most of all being with his family. In addition to his parents, Mr. McCloud is preceded in death by a brother, Ronnie McCloud.

A private service will be held for immediate family only.

10 Comments to James A. "Jim" McCloud