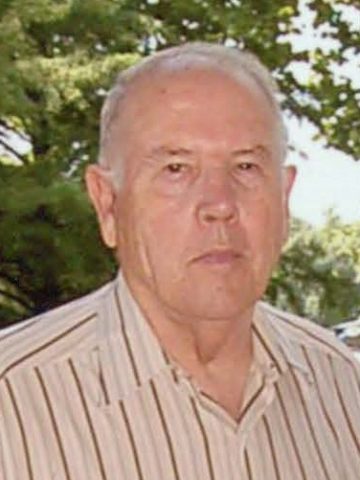 Departed on July 23, 2020 and resided in Goodlettsville, TN

Mr. Denson was born in Madison, TN, on July 18, 1934, the son of the late Eddie Denson and Bertha Adams Denson. He retired from Ford Motor Company after thirty years of service. In addition to his parents, Mr. Denson is preceded in death by his sister, Dorothy Vaughn and a brother, Charles Denson.

A Celebration of Life will be held Tuesday, July 28, 2020, at 2:00 P.M., Hendersonville Funeral Home. Entombment will follow at Hendersonville Memory Gardens.

Gathering of Family & Friends will be held Tuesday from 1:00 P.M. until the funeral hour at Hendersonville Funeral Home.