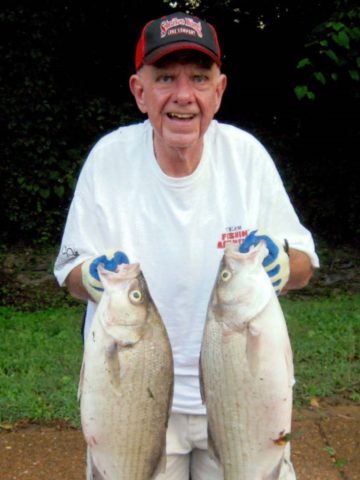 Departed on October 4, 2020 and resided in Hendersonville, TN

Mr. Summers was born in Nashville, TN, on October 8, 1942, the son of the late James Elam Summers and Alma Louise Winters Summers. He was a member of Bible Baptist Church for thirty-four years where he served on the bus ministry and nursey for many years. Mr. Summers retired from the State of TN after forty-two years of service as a bridge designer. He was an avid hunter and fisherman. Mr. Summers had a great sense of humor and loved to laugh. In addition to his parents, Mr. Summers was preceded in death by his sister, Dorothy Summers.

Survivors include his wife, Janie Lawson Summers, to whom he was married on July 4, 1983; three nephews, Kevin Old, Steven Old, and Chris Lawson; and two nieces, Lori Rainey and Melissa Macyauski.

Gathering of Family & Friends will be held Wednesday from 4:00 P.M. until 8:00 P.M. and Thursday from noon until the service hour at Hendersonville Funeral Home.