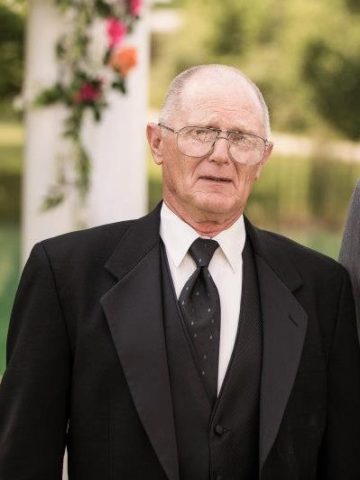 Departed on September 7, 2019 and resided in Bethpage, TN

Jim was born on July 26, 1942 in Westchester, Pennsylvania and moved to a farm in Readyville, Tennessee in 1989. There he raised several animals including horses, dogs, peacocks and chickens. Jim was a mechanic in the United States Army and served in Thailand during the Vietnam War. He retired after 36 years as a letter carrier and shop steward with the United States Postal Service. Jim enjoyed golfing, deer hunting, baseball, soccer and was an avid Washington Redskins fan. He was also a swimming instructor at the YMCA and worked as a trainer of trotter-pacer horses. Jim was a member of both Cripple Creek Presbyterian Church and 1st Presbyterian Church in Murfreesboro. Jim was a religious man and a supportive and loving husband, father and “baba” to his grandchildren whom he adored. He was also very close with his sibling and will be dearly missed.

A Celebration of Life with Military Honors will be held at Hendersonville Funeral Home, 353 East Main St. on Saturday, October 26th, 2019 at 3:00PM, officiated by Pastor John Todd. Visitation for family and friends will be held from 1:00PM until the hour of the service.