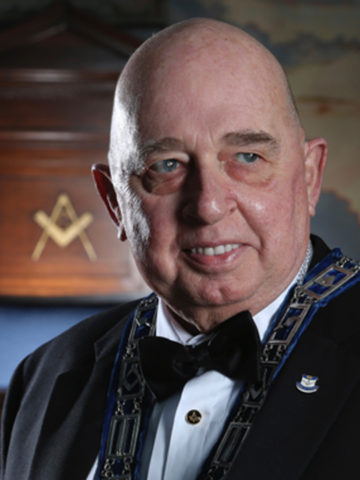 Departed on May 9, 2020 and resided in Hendersonville, Tennessee

Mr. James William Hopper Jr. of Hendersonville, Tennessee passed away on May 9, 2020.

Jim was born in Providence, Rhode Island on September 23, 1947 to James William Hopper Sr. and Charlotte June Schwartz Hopper. Although he resided in Hendersonville, Jim continued to support the Providence Friars basketball team. He was an avid golfer. He enjoyed music, often going to the Grand Ole Opry and other venues with his wife. Jim was a member of Harmony Lodge #9 F.&A.M. in Cranston, Rhode Island. He was a member of Glendale Baptist Church in Nashville, Tennessee. Most importantly, he was a husband, a father, a brother, an uncle and a friend.

Jim is preceded in death by his parents and a grandson, Michael Thomas Waldron.

A Gathering of Family and Friends will be held on Monday, May 18, 2020 from 10:00 A.M. to 12:00 P.M. in the Chapel of Hendersonville Funeral Home. A private Celebration of Life will be held with a private interment to follow at Hendersonville Memory Gardens. Pastor Amy Mears will be presiding. In lieu of flowers, the family asks that donations be made to the National Pancreatic Cancer Foundation or the Acadiana Animal Aid.