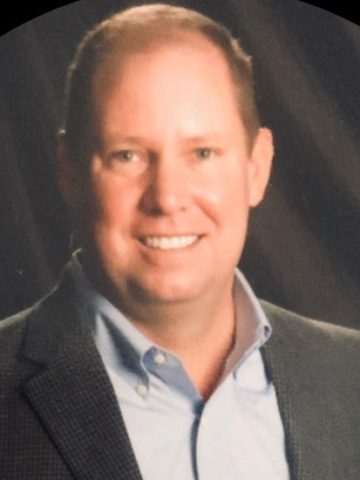 Departed on April 8, 2021 and resided in Hendersonville, TN

Jeff was born on August 13, 1971 in Summit, New Jersey. Jeff has lived in Hendersonville since he was 5 and considered himself a Hendersonville native. He was a longtime member of First United Methodist Church Hendersonville. Jeff grew up on Old Hickory Lake and boating was his passion. He worked from home for Change Healthcare as Director, Client Program Engagement. Jeff had a strong love for his family and friends.

A Celebration of Life service for Jeff will be held at First United Methodist Church, 217 East Main Street in Hendersonville on Sunday, April 11th at 3:00 PM. Visitation for family and friends will be from 1:00 PM – 3:00 PM. Burial will take place at Hiseville Cemetery in Glasgow, Kentucky on Monday, April 12th at 2:00 PM.

In lieu of flowers, memorial donations can be made to the American Cancer Society at www.cancer.org .

The funeral home requests that those attending the visitation and or the service to please wear a mask.