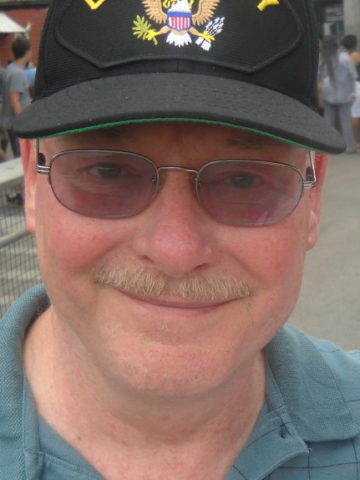 Departed on June 10, 2020 and resided in Hendersonville, Tennessee

“Jack” to all who knew him, was a loving and devoted son, husband, father, grandfather, brother, and brother-in-law. He proudly served his country in the United States Army for 32 years and retired in 2001. He spent four years following his retirement serving soldiers and their families with his wife, Jan, at the USO in Kaiserslautern, Germany.

Jack loved reading, traveling, enjoying good food, and the fellowship of his family. His devotion to God, country, and family were evident to all who knew him.

Jack is preceded in death by his father, John Herbert Rives, Sr. and his mother, Evelyn Perry Rives as well as his grandparents, many aunts and uncles, and his mother-in-law, Eleonore Tingley.

A service for family will take place at a safe and appropriate time and Jack will ultimately be inurned at Arlington National Cemetery in recognition of his service during Vietnam, Desert Storm, and as an active duty Army Reservist.

In lieu of flowers, donations may be sent to the USO to bring joy to soldiers serving their country wherever duty calls.