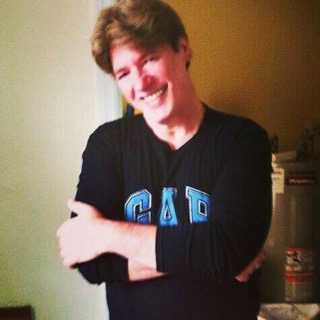 Mr. Hammond was born in Benton, IL, on June 26, the son of Leslie F. Hammond and Wilma Storey Hammond. He served in the Navy SEALs. Mr. Hammond was a singer and song writer, studio musician, actor, entertainer, and an ordained minister. He was the pastor of Gloryland Church. The Hammond Brothers were inducted into the Rock-A-Billy Hall of Fame on October 12, 2013. He was a martial arts instructor. Mr. Hammond will be remembered the most for his loving heart toward others. In addition to his parents, Mr. Hammond was preceded in death by a son, John Palmer “JP” Hammond, Jr.; five brothers, Carney, Jimmy, Timmy, Paul and Alvin; and a sister, Lorraine Beall.