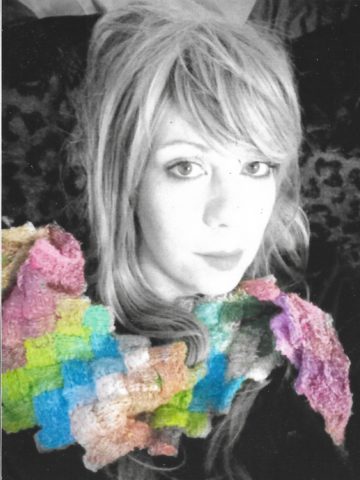 Kelly Camille Jones, 38, of Old Hickory, TN, passed away suddenly Monday April 12, 2021. Preceded in death by her grandparents William and Rosetta King of Hendersonville, J.O. and Mary Jones of Goodlettsville. She is survived by her fiancé Evan Nistor; parents Darlene and Rickye Anderson, and Kenneth Jones; sisters Amanda, Jessica and Amy; brother Jimmy; along with aunts, uncles, cousins and other extended family and friends.

Kelly was born on September 27, 1982 in Nashville and lived in Hendersonville until she moved with her family to Old Hickory.

She graduated in 2000 from Hendersonville High School. She continued her education by attending European Film College in Denmark. Kelly then was a French major at Belmont University, and spent a year at the University of Angers in France. She was passionate about traveling and meeting new people. After her year of education in France, Kelly visited other countries including Germany, Norway, Brussels and Holland. She made many friends that she stayed in contact with since her time in Europe.

Back at home Kelly was an avid and creative artist. She worked in many mediums including pen and ink, paint, photography and most recently many types of knitting.

Visitation for Kelly will be Saturday, April 24th from 2-4 pm at Hendersonville Funeral Home, 353 East Main Street in Hendersonville.
Kelly was passionate about her many charities. Memorial donations in Kelly’s name can be made to the Environmental Defense Fund (www.edf.org) and the National Alliance on Mental Illness(www.nami.org)