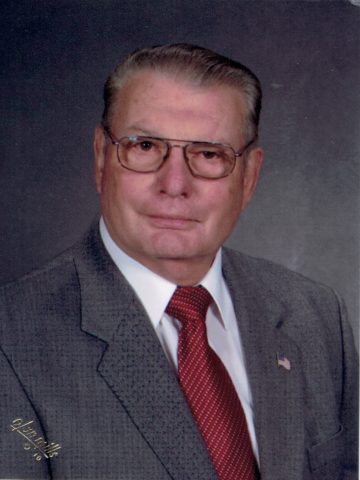 Departed on August 24, 2019 and resided in Hendersonville, TN

Mr. Golter was born in Arapahoe, Nebraska, on February 6, 1936, the son of the late Albert Emil Golter and Helene Suedmeyer Golter. He served in the United States Army, retired from a career at General Motors in 2003, and was a longtime member of Ascension Lutheran Church.

In addition to his parents, Mr. Golter was preceded in death by his sister, Naomi Golter Divis.