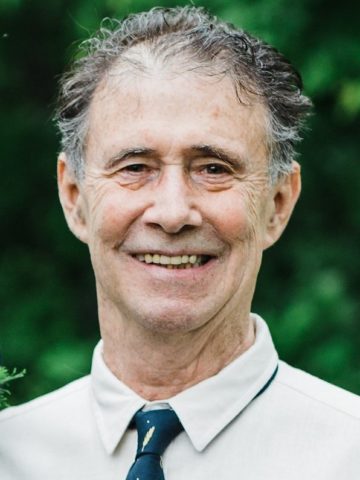 Maxie L. Moore Jr. died peacefully in his sleep in the early morning hours of May 11, 2020 after a long illness. He was 73 years old. He is survived by his son Philip, daughter-in-law Mackenzie and sisters Cynthia and Ruth Ann as well as many nieces and nephews. He was preceded in death by his daughter Cassandra, his sister Claudia and his parents Margaret and Maxie L. Moore Sr.

Maxie was born in Houston, Texas and attended the United States Navy Hospital Corps School and Field Medical Service School and served as a combat medic in Vietnam for the First Marine Air Wing. He flew more than 1,000 combat missions rescuing downed pilots and wounded soldiers on the battlefields. He felt that he could make a difference in the war by getting some of the wounded soldiers out of the combat zone alive. After he evacuated the wounded, he always came back for the dead because in the Marines, you never leave the dead on a battlefield. Despite being shot at, shot up and shot down, he survived the war. He was awarded a Bronze Star, Purple Heart, Air Medals and Vietnam Campaign and Service Medals for his bravery.
After he was discharged from the Navy, he worked as a paramedic and returned to school to become a Registered Nurse. After graduating, he worked as a critical care nurse at Doctor’s Medical Center in Modesto, California and as a medical-surgical nurse at the Veterans Affairs Medical Center in Nashville, Tennessee.

He was a talented home cook and lover of wine, which fueled many passionate late-night conversations. He was also a political junky whose democratic socialist beliefs were engrained by a deep understanding of the world’s problems and constant reading of a variety of newspapers. Above all, he cared about his son and daughter.

In the words of Hunter S. Thompson, another southern gentlemen, Maxie believed, “life should not be a journey to the grave with the intention of arriving safely in a pretty and well preserved body, but rather to skid in broadside in a cloud of smoke, thoroughly used up, totally worn out, and loudly proclaiming "Wow! What a Ride!”

In lieu of flowers the family requests that donations be made in his name to Habitat for Humanity of Sumner County TN.