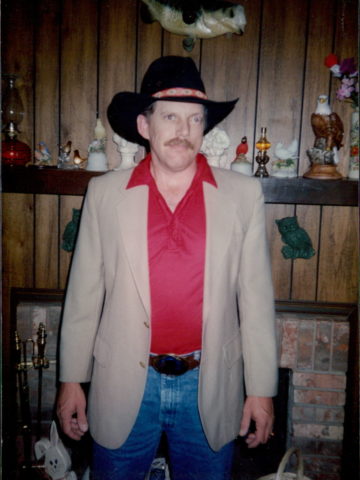 Departed on January 6, 2021 and resided in Hendersonville, TN

Mr. Tucker was born in Nashville, TN, on October 5, 1948, the son of the late Molton Swan Tucker, Sr. and Annie Brown Tucker. He retired from Walmart after many years of service. Mr. Tucker enjoyed playing golf, bowling, the beach, camping, and anything outdoors. He was an avid Titans and Predators’ fan. Mr. Tucker loved his family and friends. In addition to his parents, Mr. Tucker was preceded in death by two brothers-in-law, Tom Fulton and Al Parisher.

A Celebration of Life will be held Saturday, January 9, 2021, at 11:00 A.M., Hendersonville Funeral Home. Interment will follow at Hendersonville Memory Gardens.

Gathering of Family & Friends will be held Saturday from 10:00 A.M. until the funeral hour at Hendersonville Funeral Home.

The family respectfully requests everyone to wear a mask and social distance.