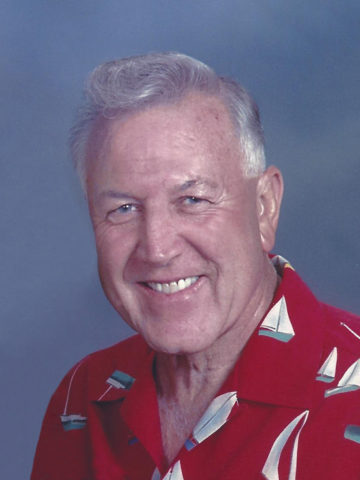 Departed on June 3, 2018 and resided in Hendersonville, TN

Mr. Ezell was born in Lawrenceburg, TN, on October 8, 1942, the son of the late Wallace Ezell and Betsy Jones Ezell. He retired as a car salesman after thirty years of service. Mr. Ezell enjoyed playing fantasy football with his grandsons, traveling, watching the birds, and sports. Neal never wavered when it came to his values, morals, and his love for his family. His character, witt, and integrity always remained constant and will be missed by so many. In addition to his parents, Mr. Ezell was preceded in death by a brother, Gary Ezell.

A Celebration of life will be held Wednesday, June 6, 2018, at 2:00 P.M., Hendersonville Funeral Home. Interment will follow at Hendersonville Memory Gardens.

Gathering of Family & Friends will be held Wednesday from 10:00 A.M. until 2:00 P.M. at Hendersonville Funeral Home.