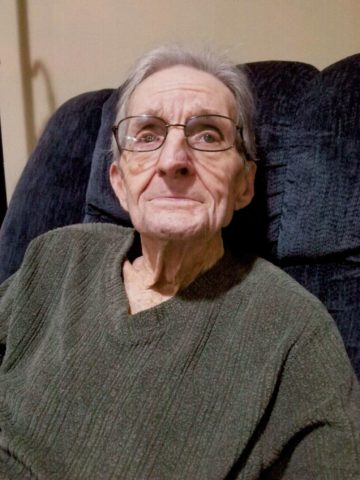 Mr. Doughrity was born in Pottsville, KY, on December 26, 1926, the son of the late Albert Doughrity and Mary Vernon Ivie Doughrity Kiefer. He served in the United States Navy as Seaman First Class aboard the ammunition ship, USS Mazama AE9 during World War II. Mr. Doughrity worked many years for Union Carbide in Calvert City, KY and later retired from General Tire in Mayfield, KY. He enjoyed fishing, hunting, camping, watching the birds, western movies, and any activity outdoors. Mr. Doughrity had a special love for his dog, Riley. He will be remembered most for loving his family and teaching them to be self-sufficient. In addition to his parents, Mr. Doughrity was preceded in death by his beloved wife of 64 years, Dorothy Evelyn Teasley Doughrity and two brothers, James Wayne Doughrity and Herman Cecil Doughrity.

The family will have a service at a later date.