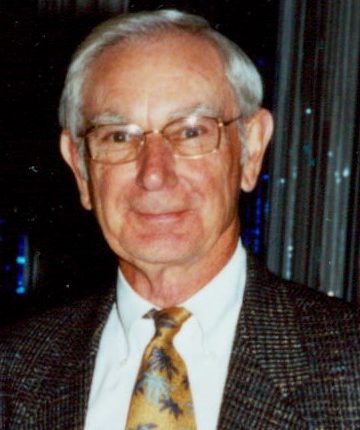 Born in Waynesboro, Tennessee on December 9, 1935

Departed on January 12, 2021 and resided in Hendersonville, Tennessee

A Celebration of Life for Mr. Skelton will be held at 3pm on the afternoon of Friday, January 15, 2021 at First Baptist Church of Hendersonville with Jeff Lake officiating. A visitation will be held two hours prior to the start of the service. Pallbearers for Mr. Skelton will be Justin Skelton, Josh Skelton, Steve McDuffie, Tim Prow, DeWayne White, Richard Schultz. Honorary Pallbearers will be Charles Tuck, Herman Keith and Co-workers of Western Electric.

Raymond was a beloved husband, father, grandfather and uncle. He was born and raised in Waynesboro, TN. He worked as an telecommunications equipment installer in facilities across the country for Western Electric for 44 years, retiring in 2001.

He was a member of First Baptist Church Hendersonville where he worshiped his Lord, attended the Bob Davis Sunday School class and served as an usher.

He loved to help his sons and neighbors with anything they needed, being quick to say yes whenever they called. It did not matter to him if it was an electrical or plumbing problem or if you were the elderly neighbor who needed someone to drive them to their doctor’s appointment. Our Dad was always being selfless and willing to give of himself. A trait admired by those who knew and loved him.

He especially enjoyed time with family, being outdoors fishing, hunting and growing vegetables in his garden.