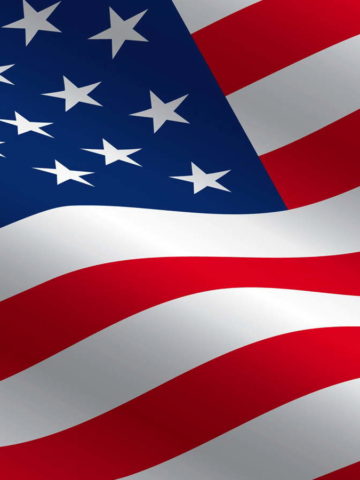 Departed on December 3, 2018 and resided in Hendersonville, TN

Richard Elva Dunn of Hendersonville, passed away on Monday, December 3, 2018 at the age of 99. Preceded in death by his parents, Burse E. Dunn Sr. and Lora I. Peck, loving wives, Phyllis and Henrietta along with 4 brothers from Kentucky, 1 niece from Nashville and 2 nephews. Survived by his sister, Oneta Smith, 3 nephews and 2 nieces.

Richard was born on May 8, 1919 in Smithland, Kentucky. He retired as a Major from the United States Air Force. He served during WWII and was a navigator on a B-25 bomber. After the Air Force, he worked as a surveyor for the City of Los Angeles. He was instrumental in surveying the land that is now modern day Los Angeles. In 2014 he moved to Hendersonville to be with his sister. Richard was known as a world traveler and was a giving, compassionate and considerate man. He was fun-loving and had a great sense of humor.

Richard will be laid to rest at a later date in the family cemetery in Smithland, Kentucky with Masonic Rites and Military Honors.