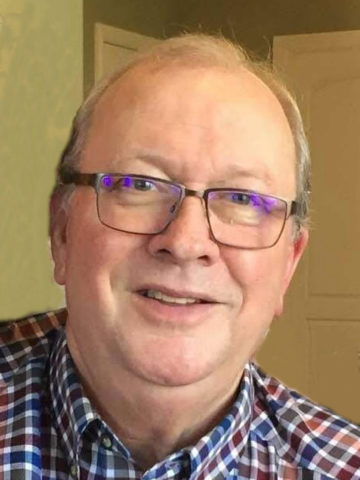 Departed on February 12, 2020 and resided in HENDERSONVILLE, TENNESSEE

Mr. Richard Steven “Steve” Willis, age 74, passed away peacefully on February 12, 2020 surrounded by his family and friends. He was born on June 22, 1946 to the late Richard Harold Willis and Patti Allen Willis of Old Hickory, TN.
Steve had a larger than life personality. He never met a stranger, and if you knew him you loved him. His smile was contagious and his hugs could erase any sadness or fears.

Steve graduated from Dupont High School in 1964 and then attended Tennessee Tech University. He then graduated with a MBA from Tennessee State University, where he then met the love of his live, Mrs. Cosandra Callis and they were married on June 6, 1970.
He proudly served his country as a Navigator in the US Navy and later rose to the rank of Lieutenant. He worked in banking for many years before venturing into the insurance business and running his own agency until he retired.

One of Steve’s greatest joys was being a “Poppy” to his grandchildren. One of his many loves was spending time at the baseball field watching his grandsons playing ball. He always beamed with pride watching his granddaughter dance.

A life celebration will be held 11am, Saturday, February 15th at Indian Lake Peninsula Church with visitation on Friday from 4-8pm at the church and also one hour prior to the service on Saturday. Burial will be at Hendersonville Memory Gardens.