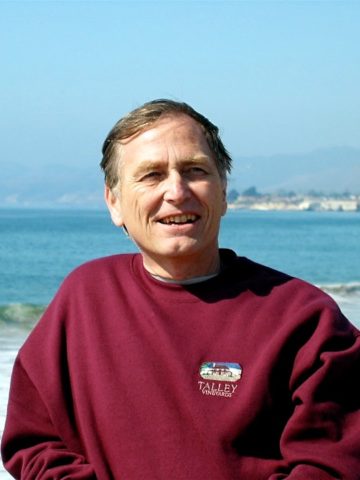 Departed on February 17, 2019 and resided in Hendersonville, TN

Mr. Stuart Craig Miller of Hendersonville, TN was called home by the Lord on Sunday the 17th of February 2019.

Craig, as everyone knew him, was born in Kansas City Missouri on January 11th, 1947 to the late Harry Stuart Miller and Edith Frakes Miller. Throughout his childhood Craig was very much into reading and music of all types. In High School Craig was on the wrestling team. He began his college education at the University of Missouri where he played the french horn in the marching band. He continued his education at George Washington University where Craig graduated with a Master’s Degree in Hospital Administration. Craig always enjoyed school and learning and continued taking classes throughout life that peaked his interest.

Following college Craig moved home to Missouri where he began his career as an Associate Administrator for Menorah Medical Center in Kansas City form 1970-1978. From there he moved to Flint, MI where he was the Vice President at Saint Joseph Hospital from 1978-1987. Looking for warmer weather, Florida was the next move where Craig was a Vice President at Mease Hospital in Clearwater from 1987-1999. Craig finished his career at Marian Medical Center in Santa Maria, CA working from 1999-2015. There he was a Vice President who played a major roll in building the new addition to the hospital.

Craig had many interests and hobbies throughout life including; golfing, music (both the piano and guitar), photography, and bird watching. Craig was also an avid reader and amassed a large collection of books which he thoroughly enjoyed. His secret hobby throughout the later part of his life was playing video games on his computer which may surprise people who knew him. His favorite game was World of Warcraft which he not only played; he studied, read countless books and articles, and watched many videos online. Like everything in life, he took his games serious and was very cerebral in his playing.

Where ever he was, Craig enjoyed being part of a group and helping the community. He was an Elk, and a Rotarian amongst other groups. But the one group that he was most proud of was being part of the church. Craig converted to Catholicism as an adult and truly lived the life of a Catholic Man. He has been in the Knights of Columbus for quite some time. After retiring and moving to Tennessee, he became very active as a parishioner at Our Lady of the Lakes Catholic Church in Hendersonville. He regularly attended Bible Study and made some wonderful friends through the church.

Survivors include his beloved wife Sally Hill Miller of Hendersonville, TN whom he has been married to for 44 years. Craig has two sons; John Miller of Hendersonville, TN and Matthew Miller of Ft. Lauderdale, FL. Papa’s pride and joy is his Granddaughter Alexis Miller who played a big part in his life as a singer when he played the piano or guitar, a model for his photography, and an audience for him to read to. Craig’s name will be continued on with the soon expected birth of a grandson Stuart Matteo Miller. Craig also leaves behind uncles/aunts, cousins, brother/sister in laws and many nieces/nephews.

A Funeral Mass and Celebration of Life to follow will be held on Saturday, March 2nd at 11:00am at Our Lady of the Lake Catholic Church in Hendersonville, Tennessee. A graveside service will take place in the Spring in Kansas City, Missouri.