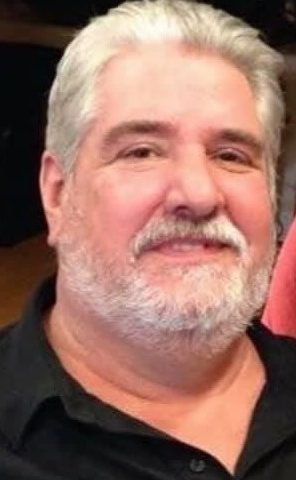 Departed on December 25, 2020 and resided in Hendersonville, TN

Mr. Carter was born in Nashville, TN, on April 5, 1954, the son of the late Paul Burton Carter and Alice Charline Brown Carter. He owned and operated Hendersonville Electric and Death Valley Haunted Woods. Mr. Carter enjoyed helping others and he loved spending time with his children and grandchildren. In addition to his parents, Mr. Carter was preceded in death by three siblings, Gene, Steve, and Ricky Carter.

Gathering of Family & Friends will be held Tuesday from 12:30 P.M. until 1:00 P.M. at Hendersonville Funeral Home.

A Celebration of Life will be held Tuesday, December 29, 2020, at 1:00 P.M., Hendersonville Funeral Home. Interment will follow at Hendersonville Memory Gardens.