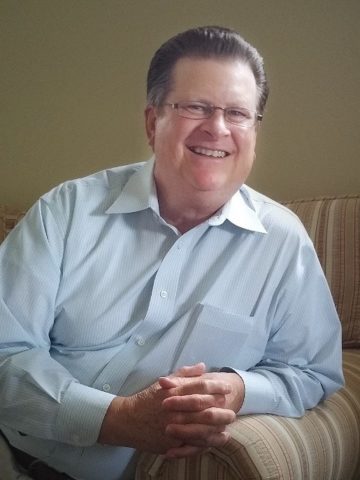 Departed on July 30, 2020 and resided in Hendersonville, TN

Thomas James Hartsinck passed away July 30, 2020 at his home in Hendersonville, Tennessee. He was born January 24, 1954 in Berkeley, California. Tom was a devoted husband, father, grandfather, brother, and uncle.

A faithful member of the Church of Jesus Christ of Latter-Day Saints, Tom served as a missionary in the Alabama-Florida mission from 1973 until 1975 and in various leadership capacities throughout his life. He served in the Nashville, Tennessee Temple since 2010.

Tom began his career in the trucking industry shortly after marrying his sweetheart Addie Kay in 1976. After moving from Hayward, CA, Tom worked in the mortgage industry and at Dollar General Corporation until retirement. Tom enjoyed spending time with his family, golfing, and listening to live music, as he was a talented drummer.

Tom was preceded in death by his eternal companion, Addie Kay Hartsinck; his parents, Frederick Hartsinck and Muriel Marshall; and step-father, Dean Marshall.

A Life Celebration service will be held on Tuesday, August 4, 2020 at 11 a.m. at The Church of Jesus Christ of Latter-Day Saints, 107 Twin Hills Dr., Madison, TN, with President Kevin Releford presiding. Prior to the service, a visitation will be held from 10 a.m. until 10:45 a.m. Burial will be held following the service at Hendersonville Memory Gardens.