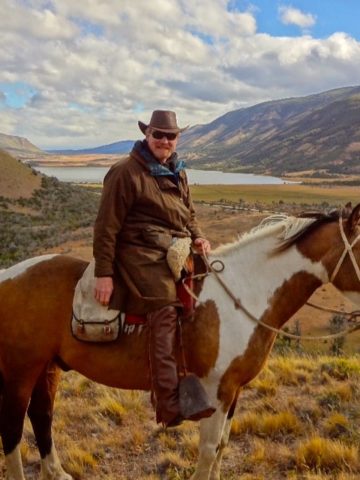 Departed on December 23, 2020 and resided in Hendersonville, Tennessee

Thomas Clark Gibson, 70, of Hendersonville, TN, passed away on December 23, 2020 after a courageous battle with Lymphatic Cancer.

Tom was born on January 23, 1950 to Daniel Gibson and Mary Knott in Plymouth, Indiana. After graduating from Plymouth High School in 1968, he went on to study Real Estate at Indiana University. In 2008, he graduated from the Harvard Graduate School of Design Advanced Management Development Program in Real Estate.

Tom relocated with his family to Nashville, TN in 1986, as a founding partner for Holladay Properties where he pursed his passion for commercial real estate. He quickly became known as the ‘Doctor of Real Estate’ in Nashville. Tom’s passion was real estate and education. He mentored many young professional’s in real estate development.

Tom was an accomplished horse rider and traveled the world on many equestrian expeditions with his partner Raquel. He was a member of the men’s group of St. Joseph of Arimathea Episcopal Church. He was a loving father, grandfather, partner, brother, uncle and friend.

Due to COVID Restrictions, there will be a private service for immediate family.
The family requests that in lieu of flowers, donations be made to the Gibson Foundation, Inc. Thomas C Gibson Scholarship Fund PO Box 270 Culver, IN 46511.