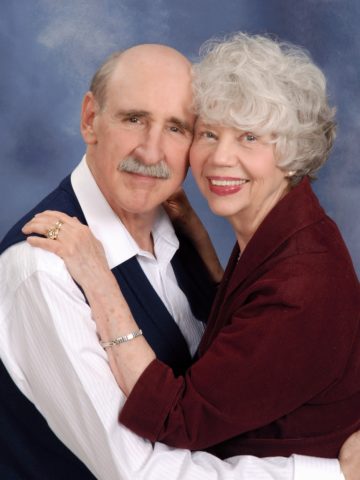 Departed on June 27, 2020 and resided in Hendersonville, TN

Walter Craig Carman was born in Murray, KY March 16, 1948. He developed a love for music in high school and taught himself to play the guitar. Craig graduated from Murray State University with a double major in English and Philosophy. After graduating, he became a journeyman meat cutter and worked in Johnson’s Grocery Store in Murray, KY.

In 1977, he met and married Nancy Barton Holshouser. They began their life together in Gallatin, but later moved to Hendersonville to accommodate Nancy’s employment.

In addition to his teaching, Craig played and sang in Churches and small venues. As part of his venue music making, Craig also incorporated storytelling which added spice to his entertainment.

A Celebration of Life will be held at a later date.

He will be missed by all who knew him.