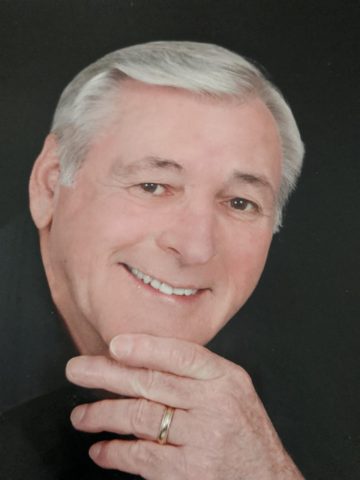 Departed on July 29, 2020 and resided in Hendersonville, TN

Bill graduated from Hume Fogg HS in 1966. After enlisting with the US Army on November 15, 1966, Bill was assigned to the Army Security Agency stationed in Washington DC and Ethiopia. Honorably discharged on October 19, 1970.

Bill is proceeded in death by his parents, Charles and Wilma Pohlman, brothers, Kenneth and Dale Pohlman and brother-in-law Wayne Sweeney, along with his in-laws, Leo Murphy and Charles and Louella Gauntner.

Visitation will be held in the stateroom at Hendersonville Funeral Home on Friday July 31st, from 4:00PM to 8:00PM.

A second visitation will be held in at Easly-Hindman Funeral Home in Hastings, PA on Tuesday, August 4th from 4:00PM to 8:00PM. Visitation will continue on Wednesday August 5th from 10:00AM – 11:00AM.

Funeral services will take place at Easly-Hindman Funeral Home at 11:00AM on Wednesday August 5th with interment to follow in St. Bernards Cemetery with Military Honors.

In lieu of flowers, the family asks that contributions be made to Alive Hospice, 1718 Patterson Street, Nashville, TN 37203 or alivehospice.org.